3 Things to Know in the Housing Market Today! 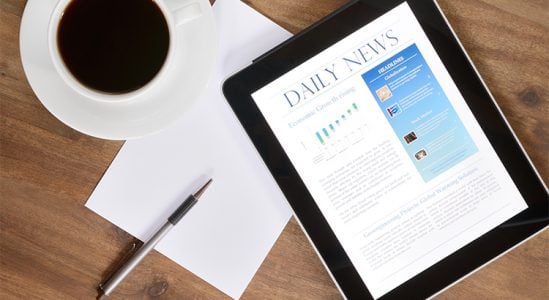 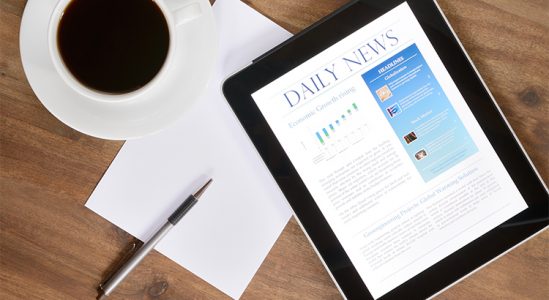 A lot is happening in the world, and it’s having a direct impact on the housing market. The reality is this: some of it is positive and some of it may be negative. Some we just don’t know yet.

The following three areas of the housing market are critical to understand: interest rates, building materials, and the outlook for an economic slowdown.

One of the most important things to consider when buying a home is the interest rate you will be charged to borrow the money. In our recent post we posed the question, “Are Low Interest Rates Here To Stay?” The latest information from Freddie Mac makes it appear they are. We are currently at a 21-month low in interest rates. 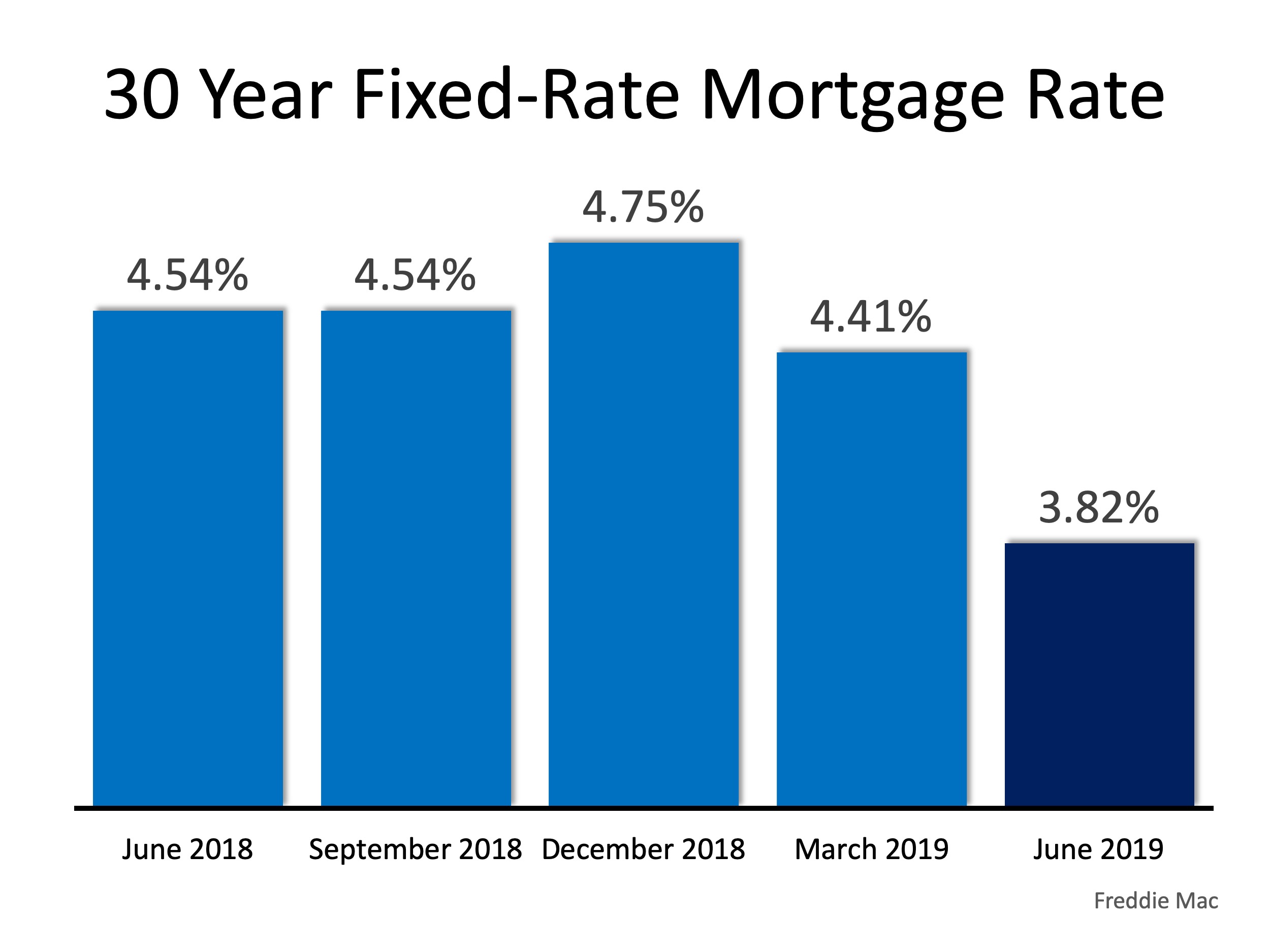 Talk of tariffs could also affect the housing market. According to a recent article, the National Association of Home Builders reports that as much as $10 billion in goods imported from China are used in homebuilding. Depending on the outcome of the tariff and trade discussions between several countries, there could be as much as a 25% boost in the cost of building materials.

In a prior blog post on this topic, we began the year with many economic leaders thinking we could expect a recession in late 2019 or early 2020. As spring approached, we reported that economists had started to push that projection past 2020.  Now, three leading surveys indicate that it may begin in the next eighteen months. 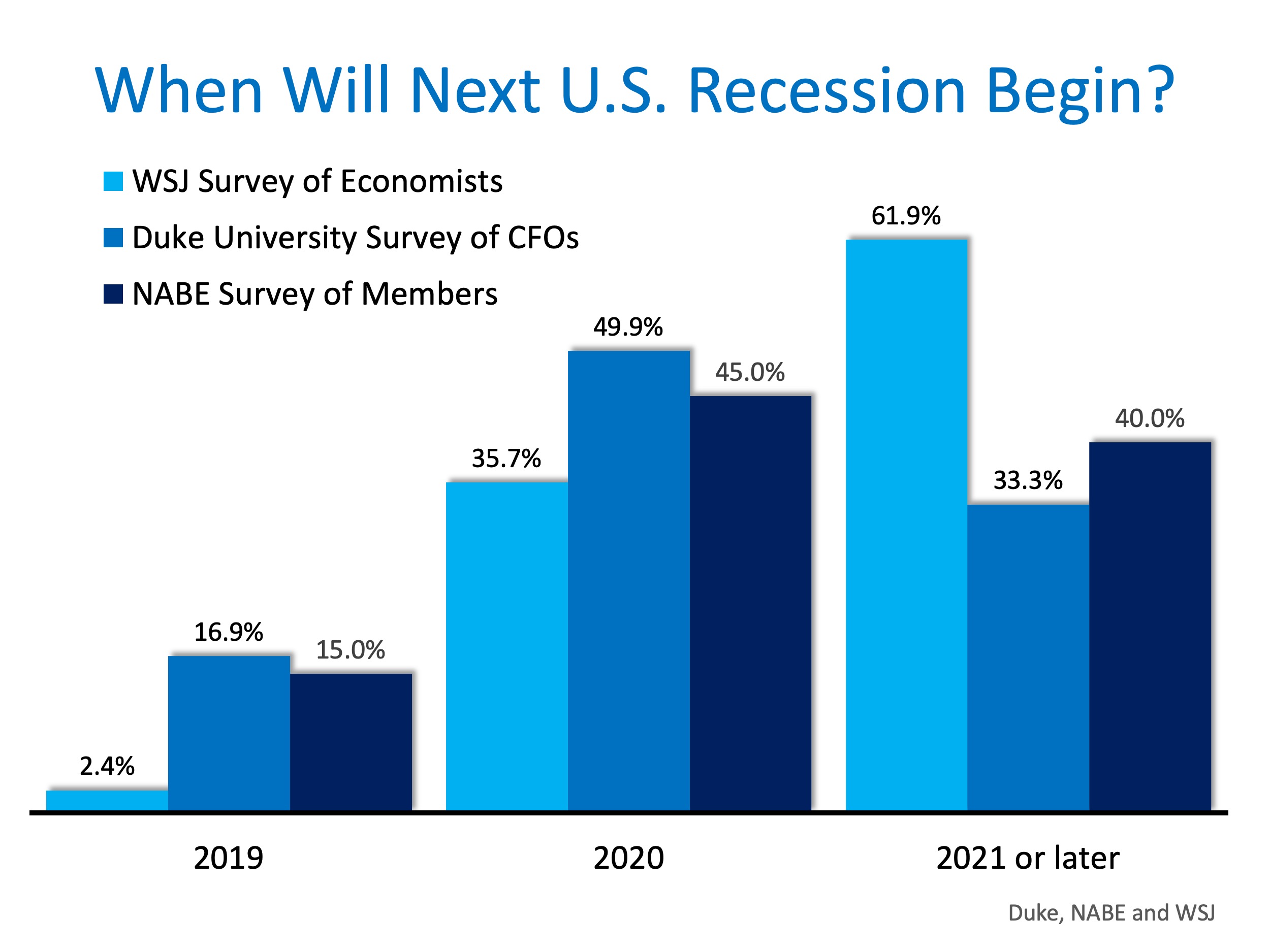 We are in a strong housing market. Wages are increasing, home prices are appreciating, and mortgage rates are the lowest they have been in 21 months.  Whether you are thinking of buying or selling, it’s a great time to be in the market.