Boomerang Buyers: Don’t Be Afraid to Buy a Home Again! 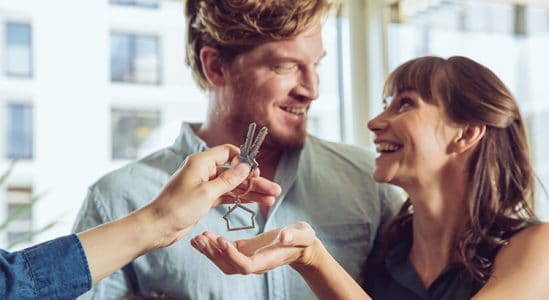 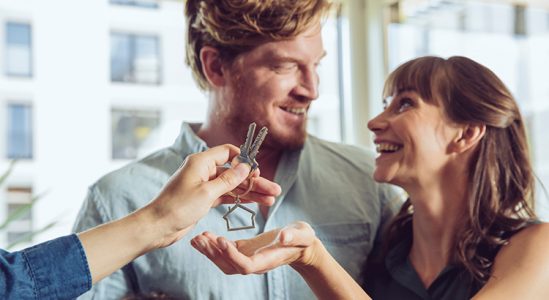 According to CoreLogic, from 2006 to 2014 “there were 7.3 million housing foreclosures and 1.9 million short sales.” The hesitation some Americans feel after experiencing a foreclosure brings to mind the old saying: “Fool me once- shame on you. Fool me twice- shame on me.”

According to the 2019 Home Buyer Report from NerdWallet,

“Thirteen percent of Americans have lost a home due to a financial event such as foreclosure in the past 10 years. More than 6 in 10 of them (61%) have not bought a home since, and 20% of those who haven’t repurchased say they never plan to again.”

This makes sense. They don’t want to go through the same pain again. As a cornerstone of the American dream, nobody wants to lose homeownership. But let’s illustrate this simply: Recall learning to ride your first bike during your childhood. Did you stop riding it because you fell on the ground and scraped your knees? Or did you get back on and try again until you were able to ride without falling?

Purchasing a home is not as simple as learning to ride a bike, but the concept is the same! There are many things necessary to learn that affect the ability to get the financing needed to purchase a home. Past occurrences can determine if there is a waiting period. In other words, you need to let your knees heal before you try again!

As we’ve mentioned in the past, homeownership has many financial and non-financial benefits. Each person needs to go over the pros and cons, taking the time to figure out what is best for their family. Should they continue renting, or should they try to buy again?

“Of 2.8 million former homeowners whose foreclosures, short sales or bankruptcies dropped off their credit reports from January 2016 to November 2018, 11.5% have obtained a new mortgage, according to a study by credit rating agency Experian for USA Today.”

If you lost a home due to a financial event but would like to review your options, let’s get together to help you create a plan to obtain a home in the future!