A quick view of the most influential metrics in Costa Mesa. 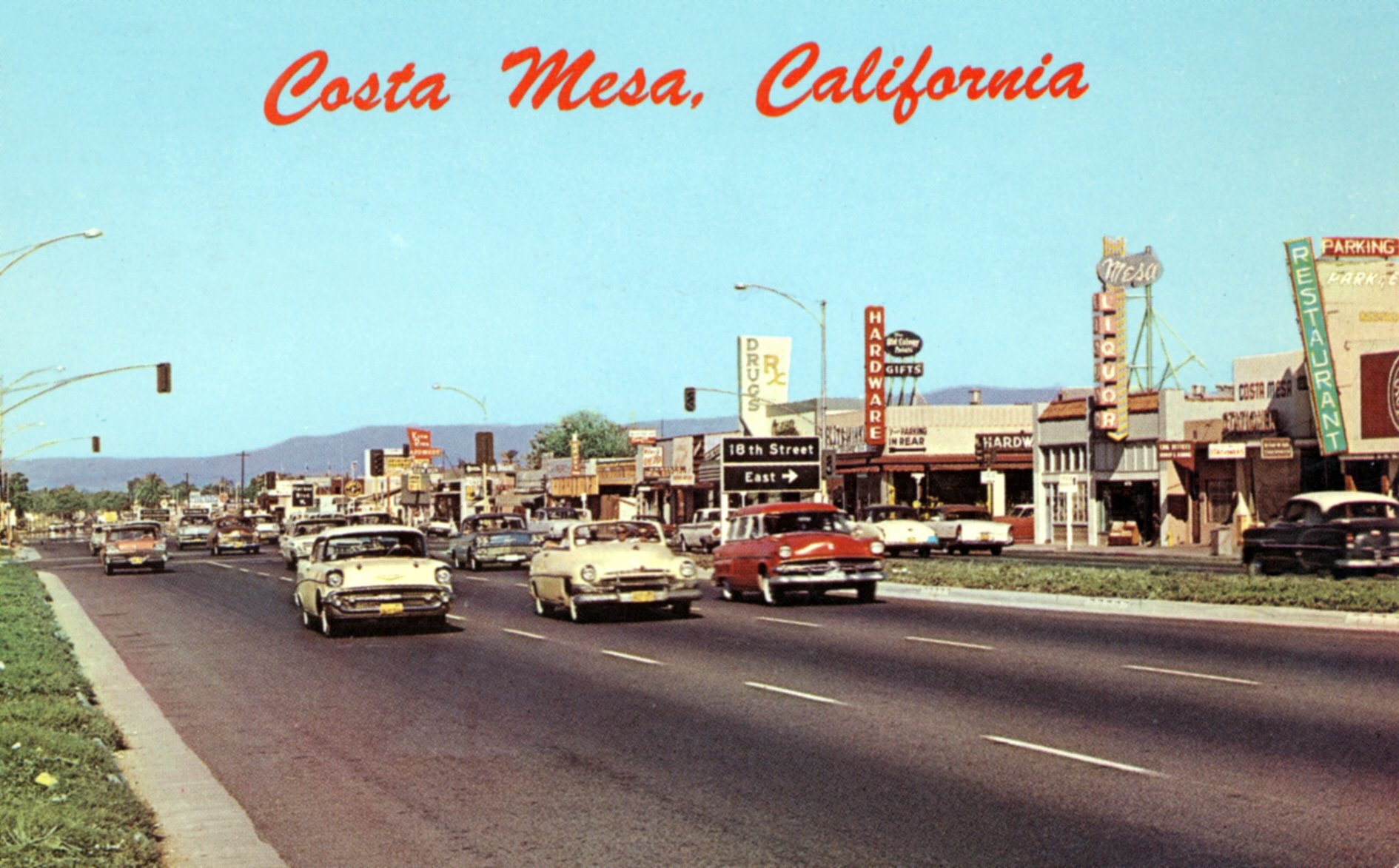 According to Travel Costa Mesa (The Costa Mesa Conference and Visitor Bureau) Costa Mesa was incorporated in 1953 but it was named in 1920. A $25 prize was awarded to a teacher  Alice Plumer for coming up with the name Costa Mesa which means Coastal Table(land) in Spanish,  a reference to the city resting on a plateau by the coast.

The city encompasses 16 square miles with it’s southern most border only 1 mile from the Pacific ocean.

View our selection of available properties in the Costa Mesa.

Check out the latest demographic information available for Costa Mesa.

Learn more about schools near Costa Mesa complete with ratings and contact information.

The Best in Costa Mesa

Browse through the top rated businesses in the most popular categories Costa Mesa has to offer.

A Key Opportunity for Homebuyers

You may be reading headlines and hearing talk about a potential housing bubble or a crash, but it’… read more

Why an Agent Is Essential When Pricing Your House [INFOGRAPHIC]

Some Highlights When it comes to pricing your house, there’s a lot to consider. The only… read more