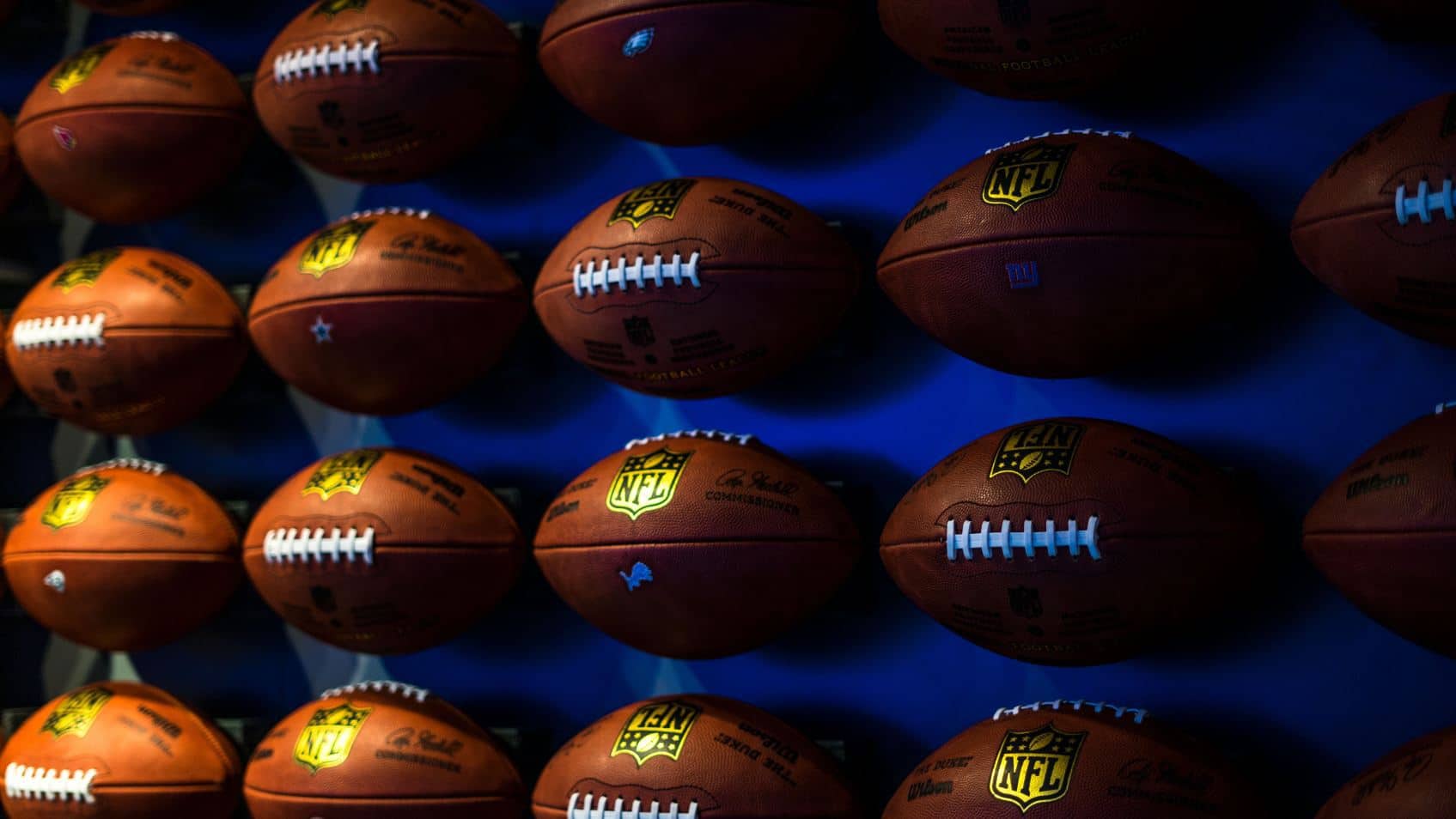 Thank you for the calls, emails, and words of encouragement for Brandy after Friday’s email. She is in a six-week training program and one of the days included riding all of the rides so she can convey the experiences to the guests, and learning to use all of the proper names for the attractions and parks. (It is not “California Adventure” or “DCA”, it’s “Disney California Adventure Park”). How fun is that!

Yesterday was the Super Bowl.

Unless you were hiding under a rock, you have already heard that the Eagles won over the 4.5-points-favored-to-win-Patriots. I am not a big sports fan. I am one of the 1 in 14 people that don’t watch sports. But that is not to say that I do not like a good comeback story or like to root for the underdog. Friday before the game some of my co-workers were discussing the game and I learned that the Eagles starting quarterback was injured and they were forced to play the Big Game with their backup quarterback. They theorized that the Eagles could eek out an advantage since there was not a lot of footage of the backup QB for the Patriots to study. I thought that was an interesting twist.

I find game strategies interesting.  The real estate industry is no different. Agents are always trying to figure out each other’s game plans. Even in large companies, individual agents do not share with one another for fear of giving an advantage to a competitor. Make no mistake about it even agents of the same company are competitors against each other.

This was the case in with my previous company.

I listed a home for sale #28. My competitor (from the same company) listed #51 for sale. Both were the exact same floor plan walking distance from each other. My competitor’s seller spent at least $30,000 remodeling every aspect of the home specifically for the sale. New kitchen, New flooring, New paint, New Bathrooms, you get the idea. My property was the underdog with mostly original finishes, but clean and in good shape. The other seller won the coin toss and took the field first getting their home on the market while, my seller and I went to work preparing her home for sale using my Documented Approach, and executed the marketing strategy to position her home.

We sold our property for the exact same price as the much more upgraded property. The difference is we did it in 7 days. The competition sat on the market for 77 days after spending $30,000 on upgrades. Same company, same floor plan, different approaches. To make the story even better our approach created so much interest that I sold the next door home (#27) with the same mostly original finishes that weekend too even though she was not due to come on the market for another 2 weeks.

Since you can not count on local agents to share what is working (even from the same company), I have taken to study others from outside the real estate industry like Warren Buffett and Steve Jobs. In addition, I have a team of other like-minded real estate agents from all across the country, even internationally (Canada and New Zealand) who do share with each other since we are not competing against each other. Together we have helped to test and refine the approach in 100’s of markets. Our playbook is designed to eliminate fundamental mistakes and give you the best shot at winning the game and putting more money in your pocket.

I may not be that into traditional sports. Real estate has become my game of choice. I enjoy taking the field at the negotiation table, executing winning strategies, and of course a great underdog story.