6 weeks until time is up – Maybe I should plan a vacation? 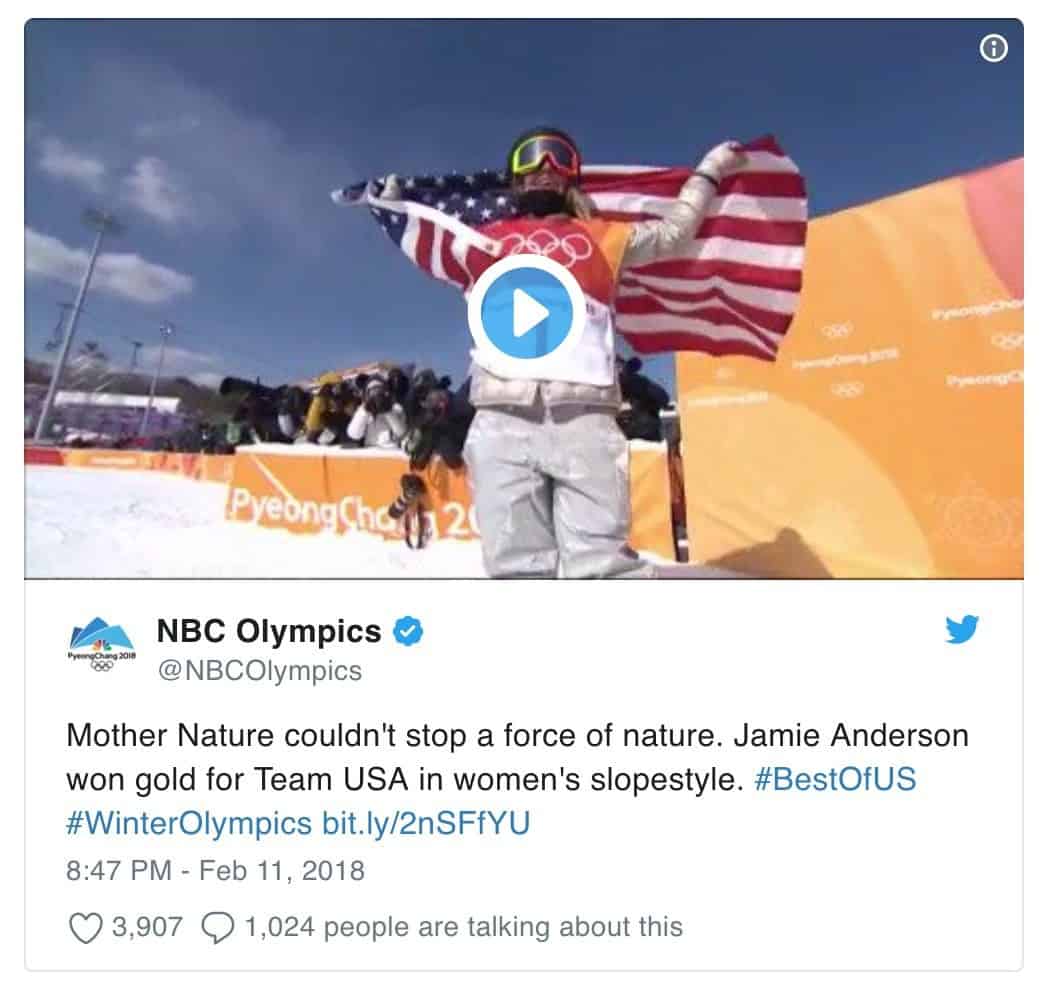 6 weeks until time is up – Maybe I should plan a vacation?

Have you been watching the Olympic games?

Team USA picked up their 2nd gold medal last night thanks to Jamie Anderson in the snowboarding event. Anderson is a two time Gold winner in the event also placing 1st in 2014 Sochi Winter Olympics. Last night was different. Not only did she have to compete with the other hopefuls, she had to battle it out with Mother Nature’s high winds.

I can only imagine the drive and commitment that it takes to be an Olympic athlete. For me, it is a reminder about the ability to set and achieve goals.

First, he would have to solve rocket affordability problem. He thought that it was crazy that the rockets were not reusable and he figured he could build them for less. 10 times less. He launched 3 rockets and each failed to reach orbit. He burned through all of the company’s capital and was on the verge of bankruptcy when he self-funded the 4th and last attempt. Success! Impressed NASA awarded SpaceX a $1.6 Billion contract to fly American Astronauts to and from orbit. This latest launch is the most powerful operational rocket in the word by a factor of two. 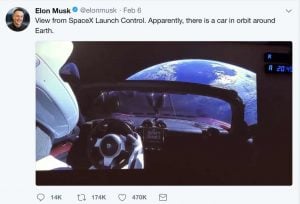 Musk’s next rocket in development is dubbed the BFR and he has plans to send a cargo mission to Mars in 2022 with a manned mission to follow in 2024. That is closer then you think. In addition, he has detailed plans to make long distance Earth travel a lot quicker too. Really, really fast, Los Angeles to London in 30 minutes kind of fast.

Musk started with a big impossible goal but broke it down into more manageable goals, and he didn’t let failure stop him.

January 1st is long behind us. For many of us so are our New Year’s Resolutions.

How are your goals coming along? Now is the time to evaluate and re-commit. Break those big imposable goals into smaller bite-size pieces. It is not too late.

I just started reading a book called The 12 Week Year – Get more done in 12 weeks than others do in 12 months. I’m only on chapter 10, but I have already picked up on a few ah-ha ideas.

The author says that we need to discard annualized thinking. “In January, December looks a long way off. [There is] an unspoken belief that there is plenty of time to make things happen.” He noted that great things happen at year’s end. There is a sense of urgency to accomplish those last remaining goals before the deadline. This makes sense because every time I go on vacation I seem to get super productive. Brandy says that we should go on vacation more often! The 12-week deadline forces you to be more productive essentially adding 4 periods to your year.

Periodization is used in sports training dividing training into off-season, preseason, in season, and the postseason with a plan and goal for each. It stands to reason that implementing periodization in your business and personal goals is a great way to keep them on track too.

Looks like there are only 6 more weeks to my first period. Back to work. I’m going for the gold.